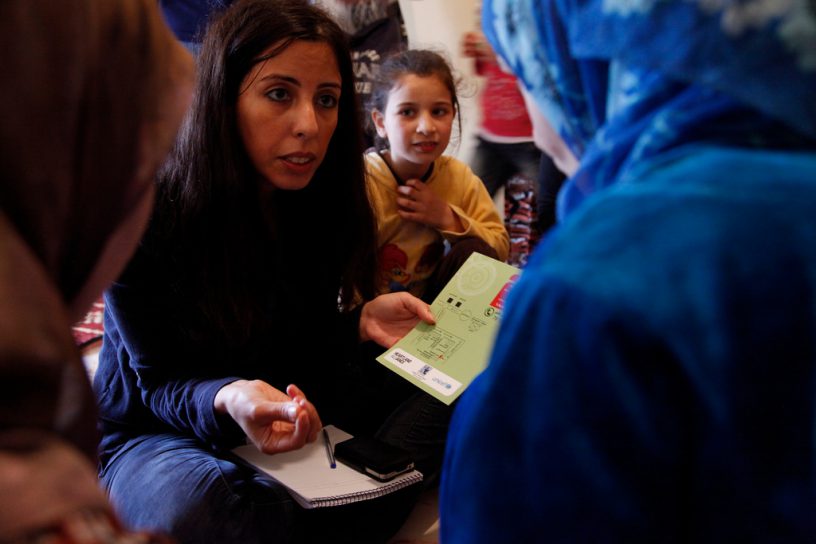 The global refugee crisis is not only a major challenge for governments around the world, as Mr Rigoni points out in his report, it also aggravates another, less visible, but equally disturbing global phenomenon: violence against refugee women.

Migrant WOMEN often suffer “double violence”, something we have to denounce FIRMLY.

More than HALF of refugees, internally displaced persons and asylum seekers in the world are women and young GIRLS.

ALL these migrant women and girls are vulnerable to gender-based violence, such as sexual violence, forced marriages, rape and prostitution, and their related medical complications.

Migrant women and girls first of all NEED separate and save toilets and washing facilities, but besides that they need access to essential sexual and reproductive health care: emergency contraception, safe abortion if needed, postexposure prophylaxis to prevent HIV infection and psychosocial counseling.

We need to prioritize funding for their health needs and assistance at receiving points and refugee camps. Especially in the countries with most arrivals like Greece. It is of course a UNITED responsibility, that goes even beyond the European Union.

A better coordination is necessary: between member states AND ON THE FIELD. If there is an urgent need of funding and financial resources, there is an even BIGGER need of HUMAN RESOURCES in the field. We need asylum officers, lawyers, interpreters, doctors, nurses but also PSYCHOLOGISTS. We should pay particular attention to the psychological health, stress and traumas of all refugees.

We have seen it with our own eyes during our visits to the Greek refugee camps with the ad hoc Committee three weeks ago: victims of violence, especially the most vulnerable groups, such as women, children, boys and girls, but also LGBTI people, are not seen as a priority…

But let us not forget that they may be fleeing exactly for the reason that they belong to a vulnerable group in the first place, and so they need protection from the first moment they arrive in Europe. We heard a poignant testimony in the joint hearing of the committees of equality and migration only last Wednesday.

ALL these vulnerable groups are mentioned in this report, and I want to congratulate Mr Rigoni for that. They really need our special attention.

Finally, I want to stress that I believe Member States can do MUCH MORE to tackle violence against migrants, especially against vulnerable groups. I will give you 5 examples to conclude.

We can provide better and SAFE reception facilities, where officials don’t care about security only, but keep an eye even after 6pm in the evening, and take their responsibility to prevent domestic, sexual and gender based violence effectively.

We can provide better alternatives to detention. Why don’t we forbid detention of pregnant women and women who survived rape and sexual violence? Why don’t we find better places for them to stay?

We can provide better and safe housing for refugees, afterwards, when their asylum claims have been accepted and give them a real chance to recover from stress and trauma and assure that women and girls receive the PYSCHOLOGICAL help they need.

We can recognize that gender-based violence against women is a form of persecution (within the meaning of Article 1A of the 1951 Geneva Convention) and ensure that the grounds for asylum listed in the 1951 Refugee Convention are interpreted in such a manner. Gender-sensitive asylum procedures should be a legal pathway for women refugees, as required by the Istanbul Convention.

All this measures to combat violence against migrant women are stated in the Istanbul Convention.

A Convention some of our member states, namely Armenia, Azerbaijan, Liechtenstein, Moldova and Russia, have NEITHER signed NOR ratified, and I will urge colleagues from these countries to put pressure on their governments to do so.

And for those countries who have signed it, but dit not ratify it yet, and this list is longer… let the present resolution urge you to do so and help combatting violence against women.

I want to end stating that our group strongly supports Mr Rigoni’s excellent report and will also support the second amendment. 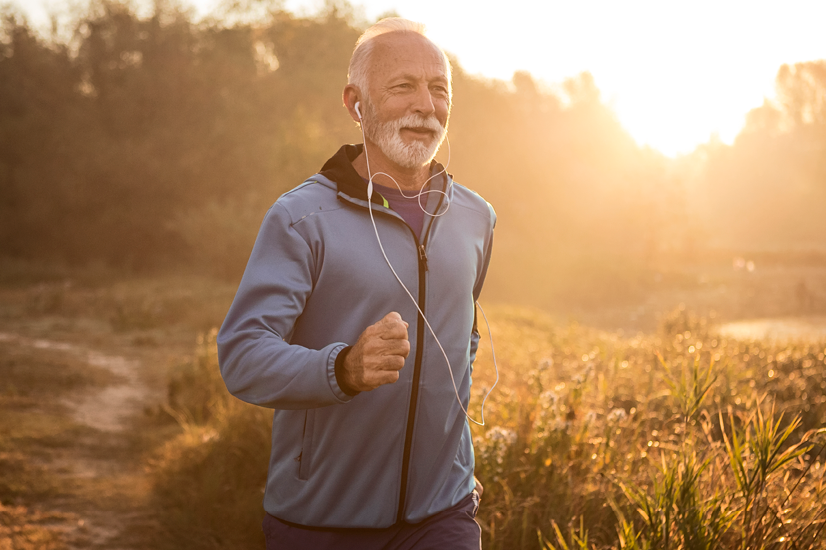 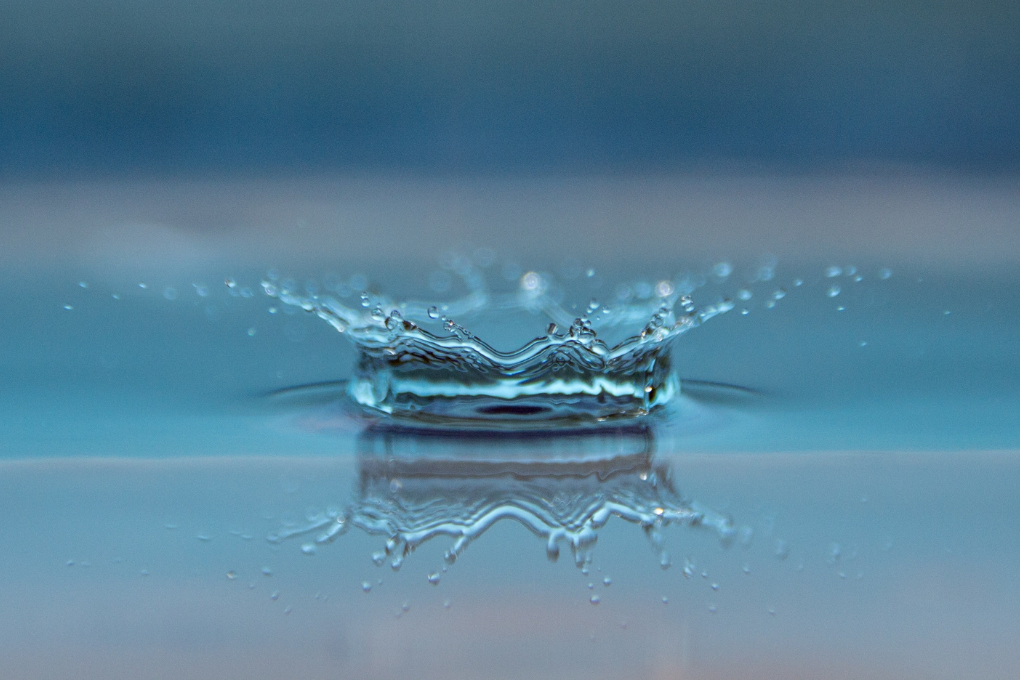 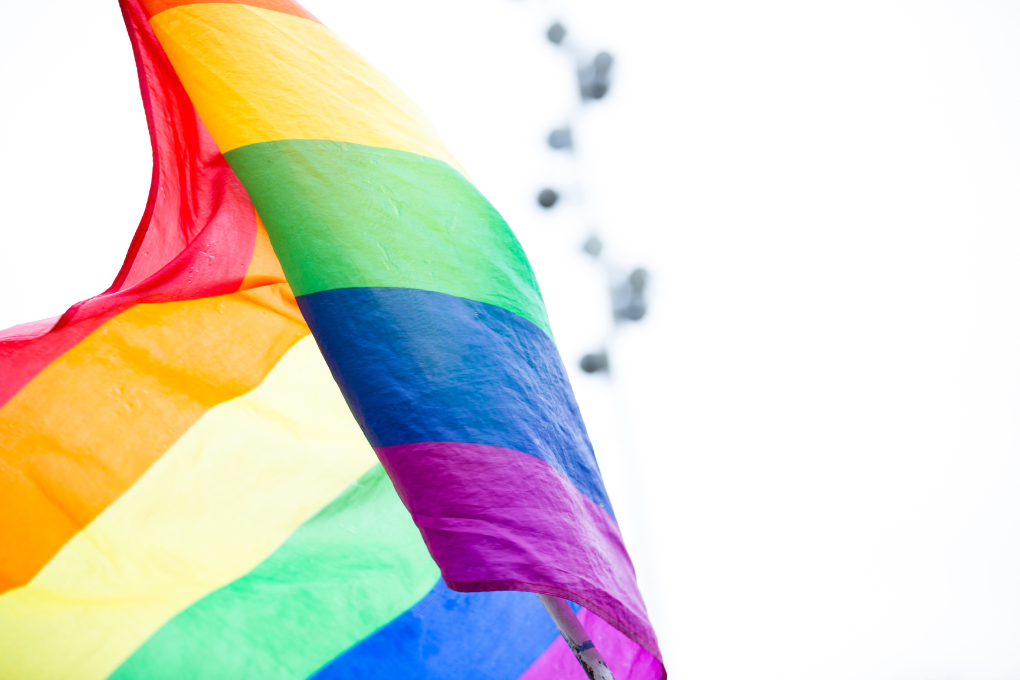