Belgium's idiosyncrasies regularly earn the country the epitheton "surrealist". Belgians are weary of this cliche, but realise there is no escaping it. They have stopped pointing out that one could do worse than live under the Belgian "compromise model".

Having said that, the model always was a cumbersome and costly means of staving off internal discussion and it is showing signs of exhaustion, especially since the recent victory of the New Flemish Alliance (NVA) party, which garnered 27.8% of Flemish voters. The Belgian compromise model exhibits, as the late Tony Judt used to point out, one fatal flaw: the linguistic "communities" vote separately. In other words, Flemish candidates cannot campaign in Wallonia and vice versa. This encourages ethnically focused campaigning and precludes the creation of party platforms addressing issues of relevance to the entire country. The prime minister is elected on the votes of one linguistic group only, which makes for an awkward "national" mandate even with the most national of intentions. And those intentions are in ever-shorter supply.
The NVA's leader, Bart De Wever, claims he is in no hurry to declare a "Flemish republic", yet for the first time in Belgian history, an openly separatist party is seated at the negotiating table. This makes citizens in Brussels and Wallonia very nervous indeed. Impoverished Brussels faces a demographic explosion. Unemployment stands at 20% the city needs refinancing badly. So does rust-belt Wallonia. This, of course, is precisely what fuels Flemish separatism Ian Buruma has pointed out the pitfalls of such fiscal regional egotism.
The endless negotiations over the formation of a new government exacerbate tensions. The imminent scission of the country is openly floated as an option only last week the Flemish public broadcasting service devoted a lengthy report to just this possibility.
However, this issue never provokes much emotion in the public. Belgium, it bears repeating, is a small country and heavily intermixed. Brussels, specifically, is eminently hybridised. The existence of, precisely, Brussels - which in spite of its problems is the prime economic region of Belgium - renders any clear-cut scission of Belgium economically counterproductive. This hard fact tends to get obfuscated in the rhetoric of political elites, too caught up in the never-ending project of "reforming" - which all too often means simply disabling - the unitary state to deal with urgent problems. Witness the economy.
The Belgian compromise model was able to function in the past because the Belgian economy was doing fairly well. National debt dropped to 80% of GNP a few years ago today, however, it stands at 100% again. Yet, astonishingly, blueprints for cutbacks have yet to be drafted. The new government mediator, the socialist Johan Vande Lanotte, is precluded from mentioning austerity measures as he tries to cobble together a government, since any clear commitment to particular policies might well blow up negotiations. Nowhere in the EU, it seems, is there less of a sense of urgency than in Belgium.
Brussels epitomises the Belgian problem. It is a city with great possibilities, and not just for the self-congratulating bohemian bourgeoisie. It is, however grudgingly Europeans might acknowledge this, the capital of Europe it has a young population it has considerable economic growth potential. But it imposes baffling limitations on itself. It wants to be a third "region" (next to Flanders and Wallonia), but refuses to adapt its outdated structures to the 21st century. Greater Brussels consists of 19 municipalities that are fiercely protective of their autonomy and form obstacles to the systematic tackling of big issues. One of these issues is the inferior quality of education and vocational training that condemns the growing non-ethnically-Belgian population to joblessness. One looks in vain for any grand vision on this, or indeed any other, major problem. Moreover, the Flemish region and the Brussels region obstruct each other as a matter of course. Brussels's airport, for instance, is on Flemish soil, and so the Flemish region has the last word on the accessibility of the capital of Europe. The appalling result is known to all of us who have ever attempted to reach the airport from Brussels central station. More money is being poured into the airport-to-Antwerp connection than into connecting Brussels airport with, well, Brussels.
If Belgium is threatened with economic standstill, its myopic politicians are to blame. Belgium is by no means as badly off as Ireland. Its national debt, while sizeable, is not monstrous its financial sector has remained robust. But if no new government emerges, and, worse, if new elections must be called, the country's reputation will suffer irreparable damage. Traders will react to the Belgian political crisis in predictable ways. Belgium's financial failure will then loom as a very real possibility. If this happens, the measures imposed from the outside will breed nostalgia for the flush days of squabbling. Ironically, Belgium might continue to exist precisely because it did not have the wherewithal to address its common problems. 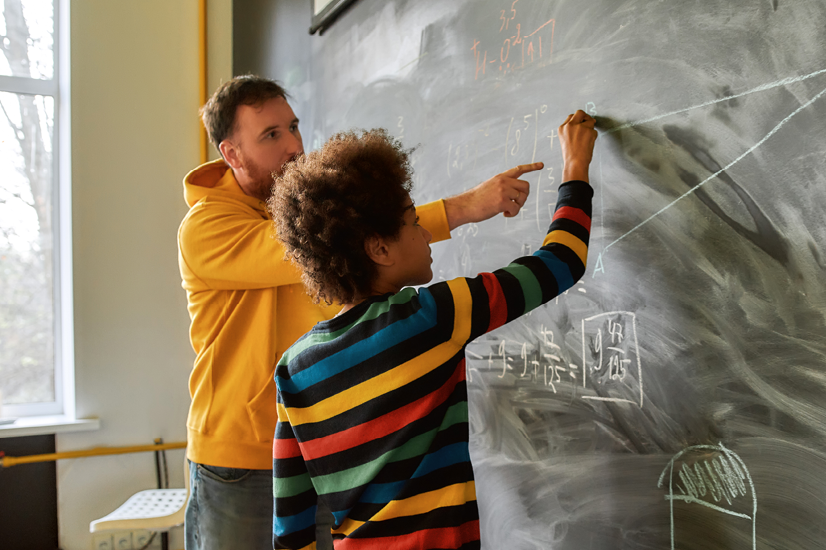 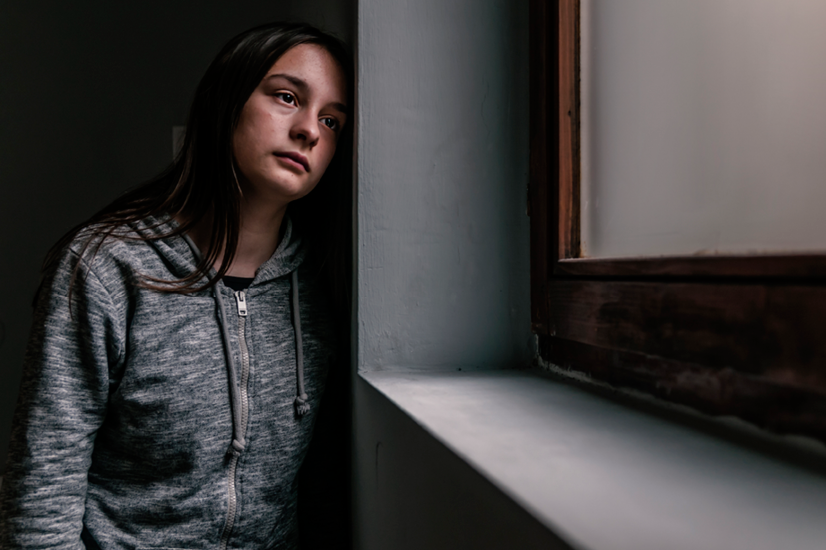 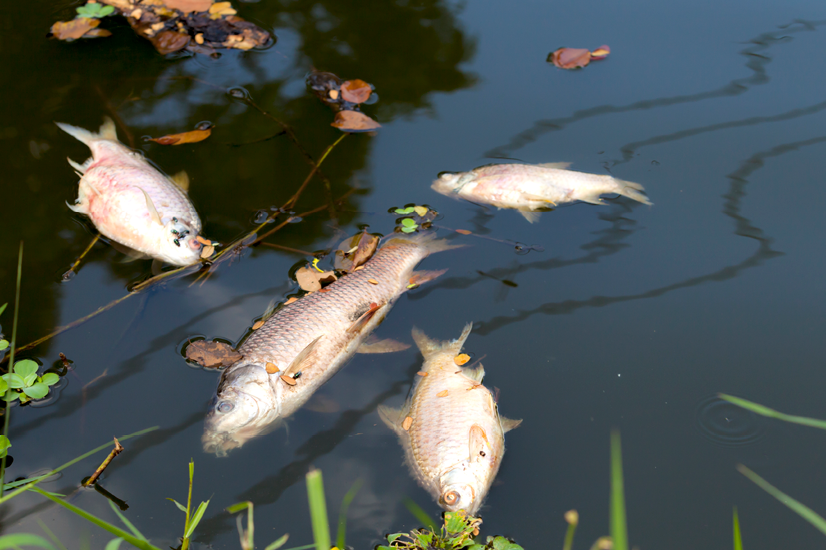